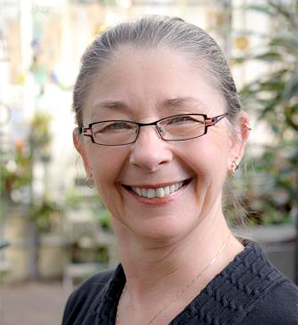 Diane is the President and CEO of Riverview Tree & Landscaping, Inc. Riverview was founded in 1973 by Donald A. Haas, Diane’s late father. Diane joined the business in 1984 and has been the president since 1996 when Riverview became a 100% woman-owned company. Diane is a graduate of Muhlenberg High School and has a BS in education from East Stroudsburg University. Prior to joining Riverview, she taught Health & Physical Education at Exeter High School. Diane’s son and daughter and daughter-in-law, all work with her at Riverview, making it a genuine family run business.